Speaking to reporters outside of the White House, Trump noted, “There’s a lot of talk about the fact that she was married to her brother.”

“I know nothing about it. I hear she was married to her brother,” the president said. “I don’t know, but I am sure that somebody would be looking at that.”

“The Democratic party is really going in a direction that nobody thought was possible,” the president said. “They are going so far left they are going to fall off a cliff. I think they are making a big mistake, but who knows. That’s up to them.

Earlier on Wednesday, Loomer called on the public to report Omar for immigration fraud.

“Omar is an immigrant from Somalia that came to America legally during the Somali Civil War. Her brother didn’t make the cut so Omar legally married him to give him a shortcut to citizenship and get him into an American university,” Loomer wrote in an email to her supporters.

“U.S. law forbids people to “enter into a marriage for the purpose of evading immigration laws. The penalty for violating this is imprisonment for up to five years or a fine of more than $250,000 or both,” the email states.

“The liberal media and powerful Muslim lobbying groups have created a ring of protection around Omar and her Klan,” Loomer concluded, “But she IS NOT above the law.”

Evidently, the president is “echoing” Loomer.

During last year’s mid-term elections, Loomer famously crashed confronted Omar and Rep. Rashida Tlaib, calling attention to their ties to dangerous Islamic terrorist organizations and known anti-Semites. She was also the first to report on a national scale that Omar had illegally used campaign funds to contract legal services for a divorce from her brother.

Loomer, who is banned from every social media platform after exposing Omar, launched new merchandise this week aimed at raising awareness about the Democratic congresswoman and the fact that she married her brother in an immigration fraud scheme.

You can purchase the merch here.

Loomer will be speaking to Minnesota patriots this week about Ilhan Omar, the rise in Jew hatred, and why Minnesota has become a hotbed for ISIS terrorists.

GET TICKETS TO SEE LAURA LOOMER IN MINNESOTA, HERE.

A new petition on the White House websites is also demanding the Trump administration to investigate whether Omar a married.

The request titled, “We The People, call on Congress to immediately start an investigation into Ilhan Omar’s illegal citizenship status,” was posted on July 15 and has amassed 3,092 signatures. The petition requires over 100,000 signatures by Aug. 14 to get a response from the Trump administration. 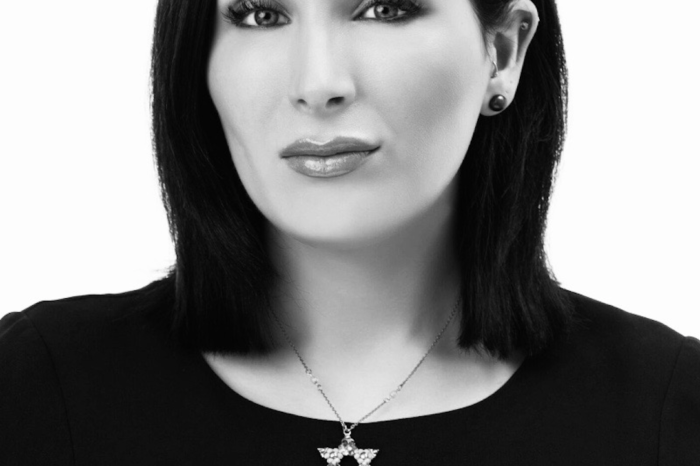 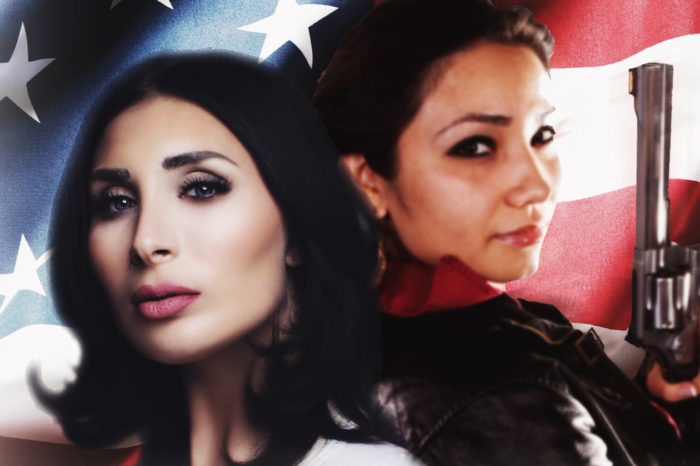